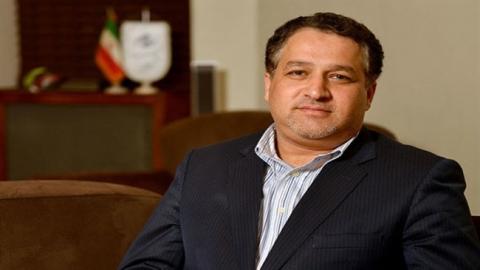 The agreement will be signed to support the joint production of children and youths films for the next two years. It is the result of months of negotiations, which will hopefully be signed during the festival period, Tabesh added.

He said that the festival staff has collected more than 200 Iranian films targeted for a young audience, with English subtitles, along with promotional materials such as teasers, posters, and technical information, icff.ir reported.

We have invited film buyers, especially regional ones, to visit this section of the festival. These works come with English subtitles and enjoy international standards, he added.

We have deliberately presented the children and youth cinema for the past ten years in the festival’s video library, from famous directors such as the late Abbas Kiarostami and Majid Majidi, who are iconic names in Iranian cinema, he said.